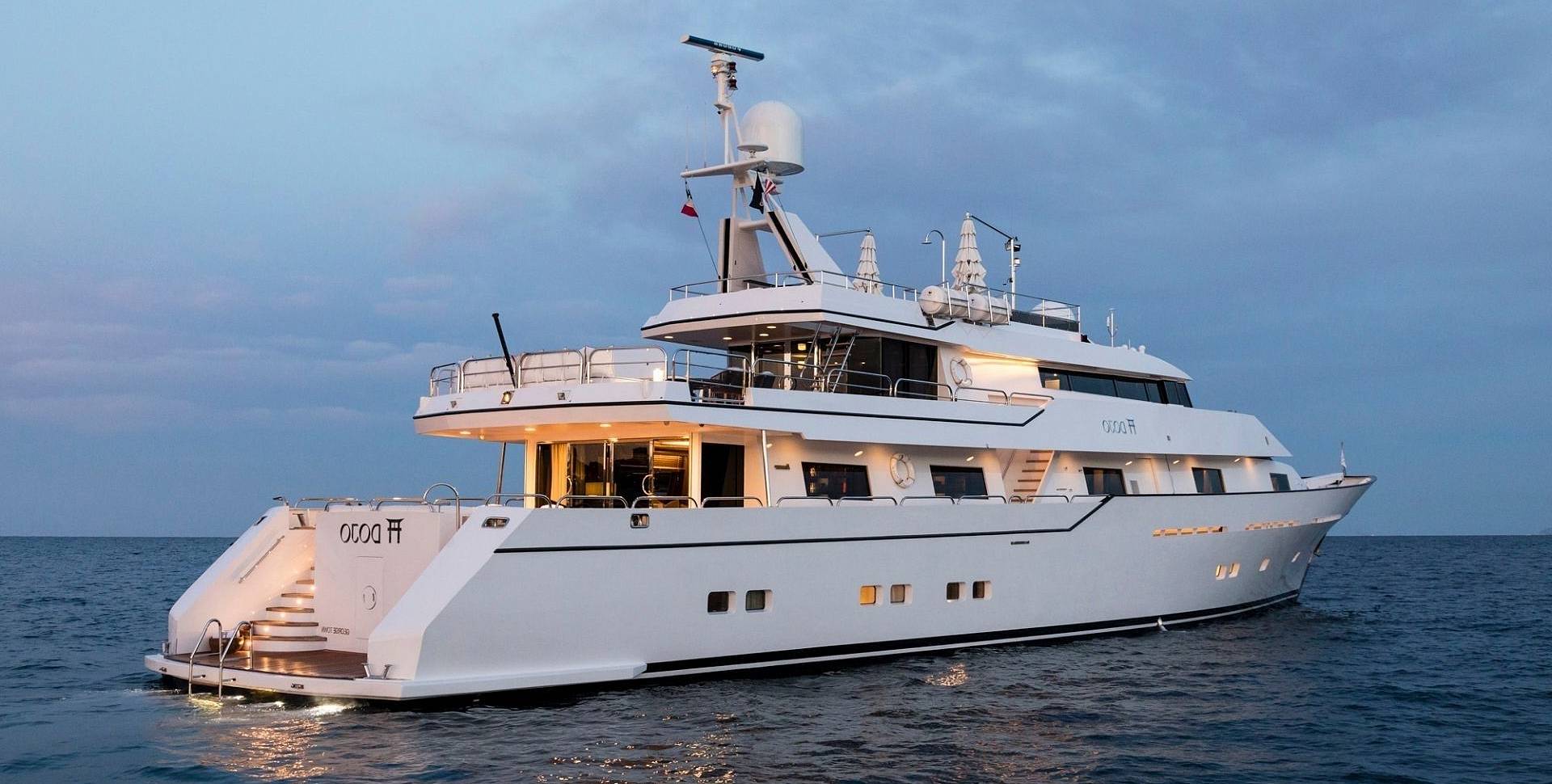 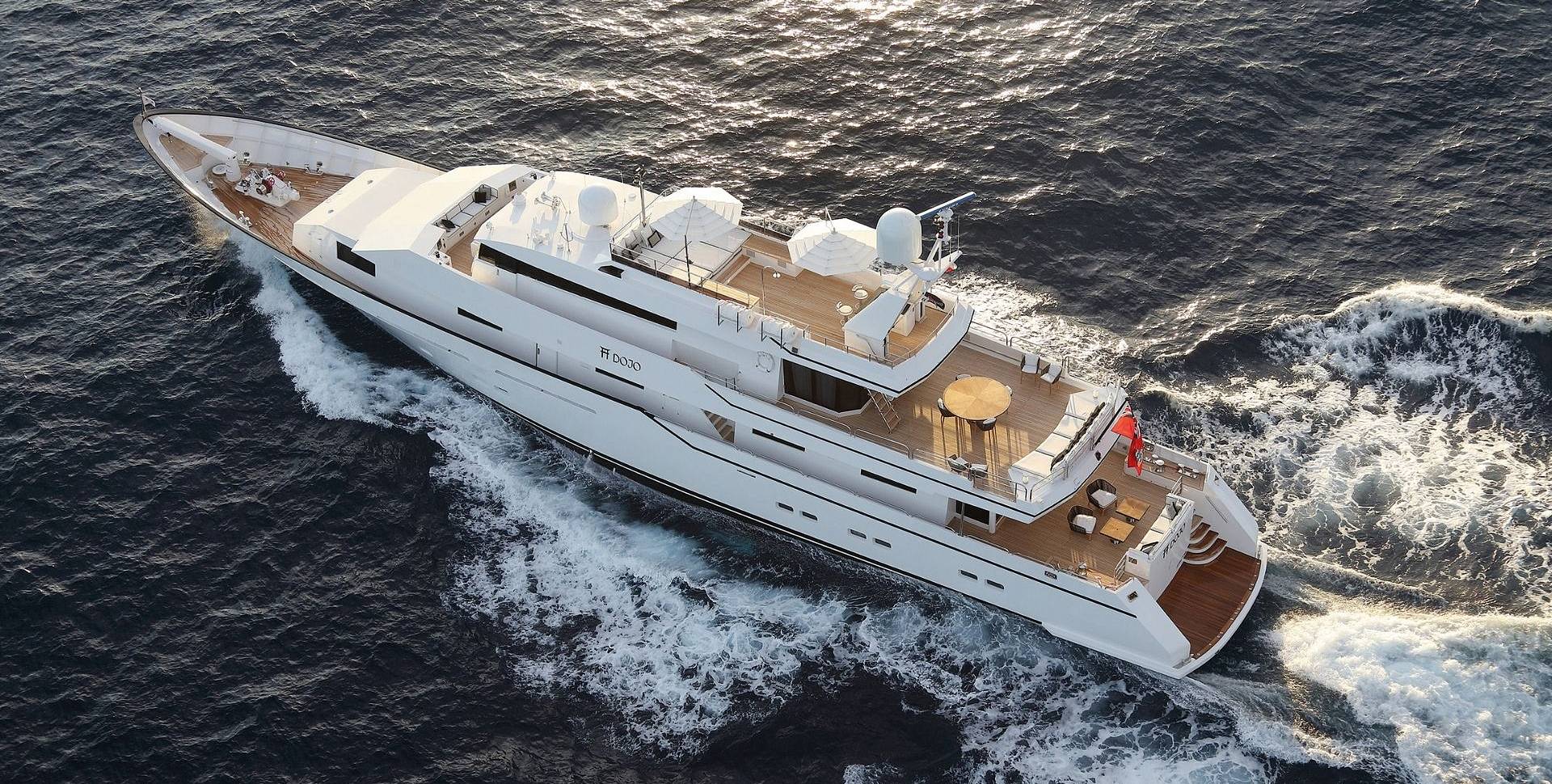 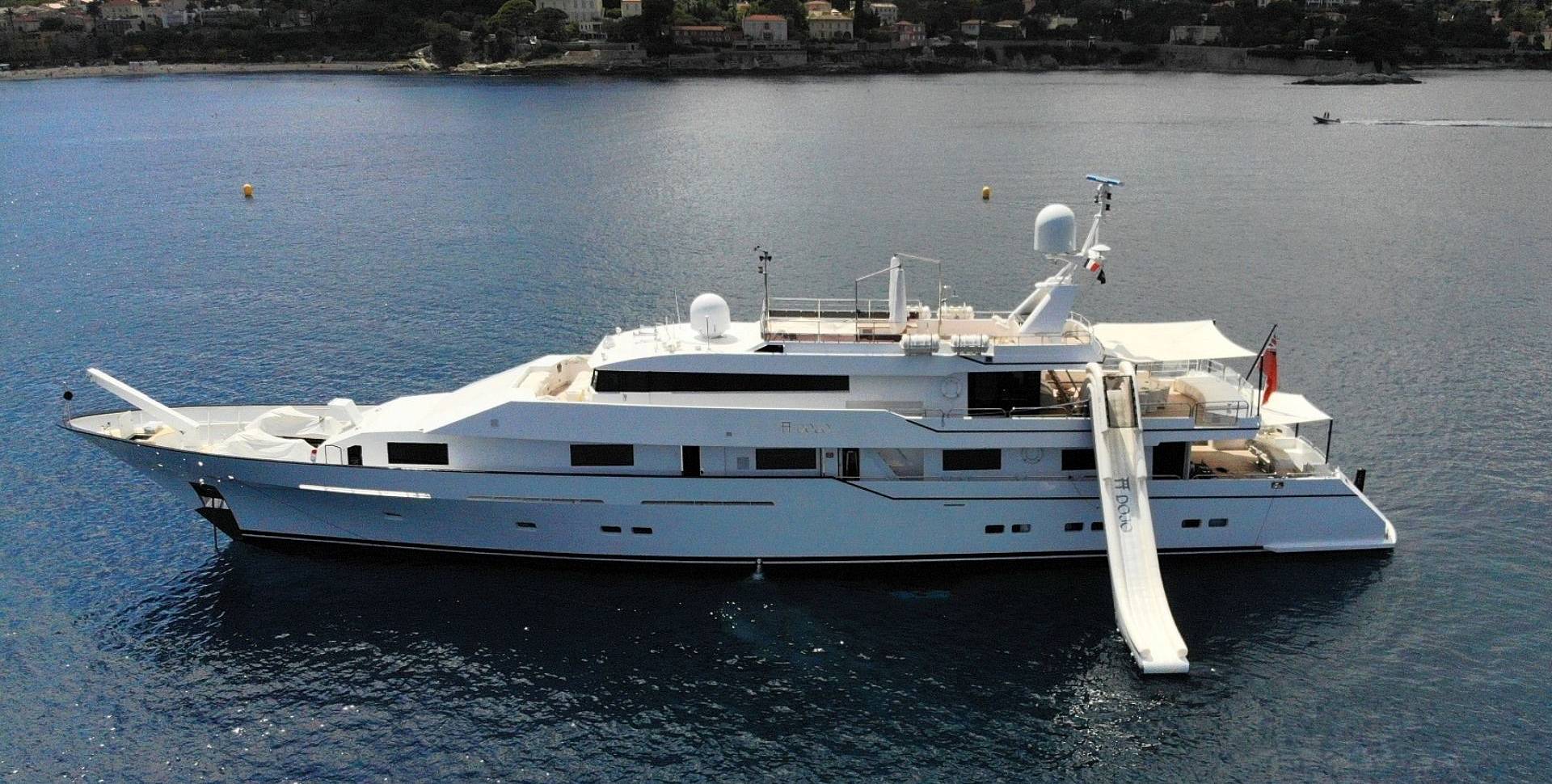 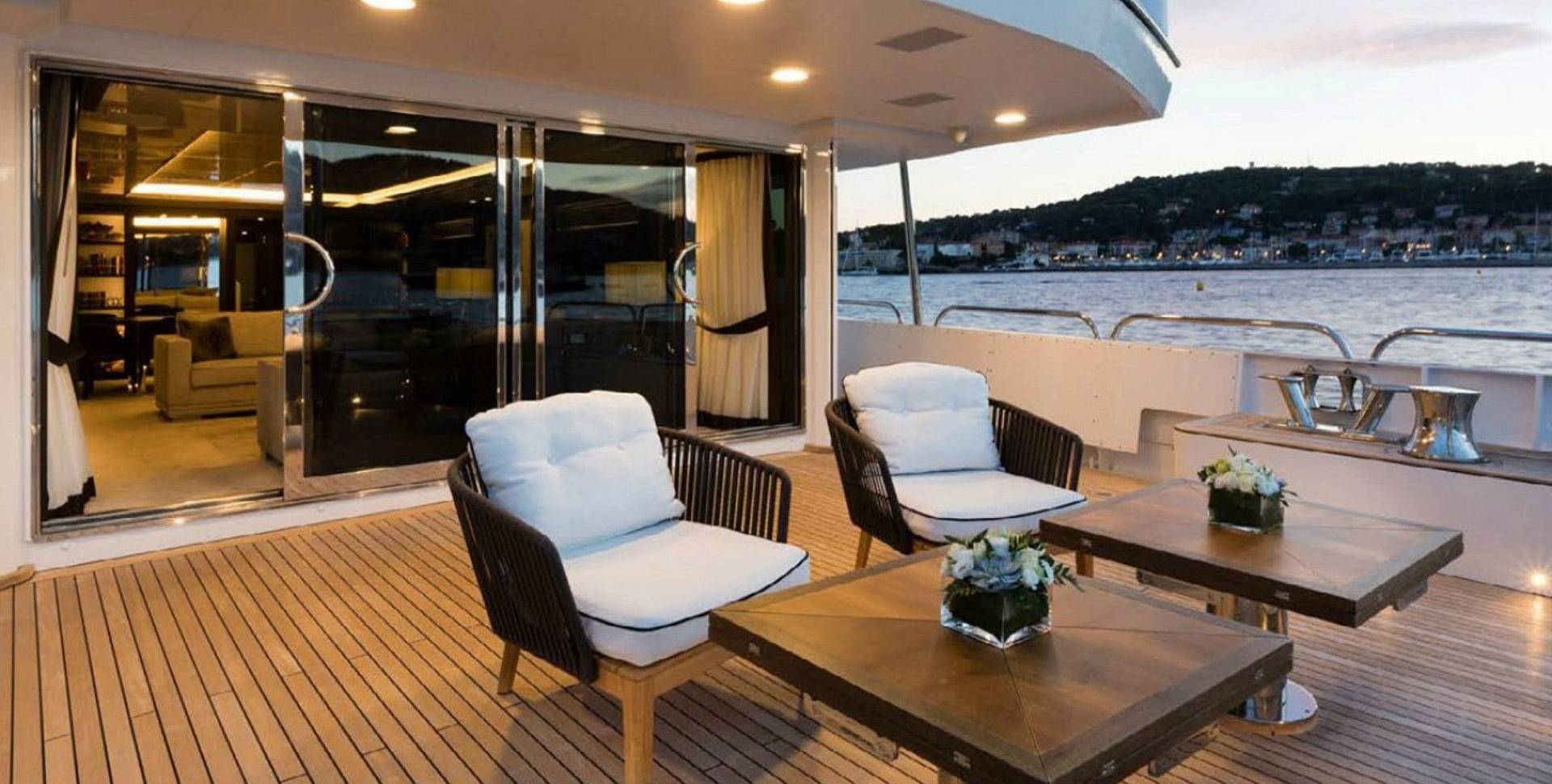 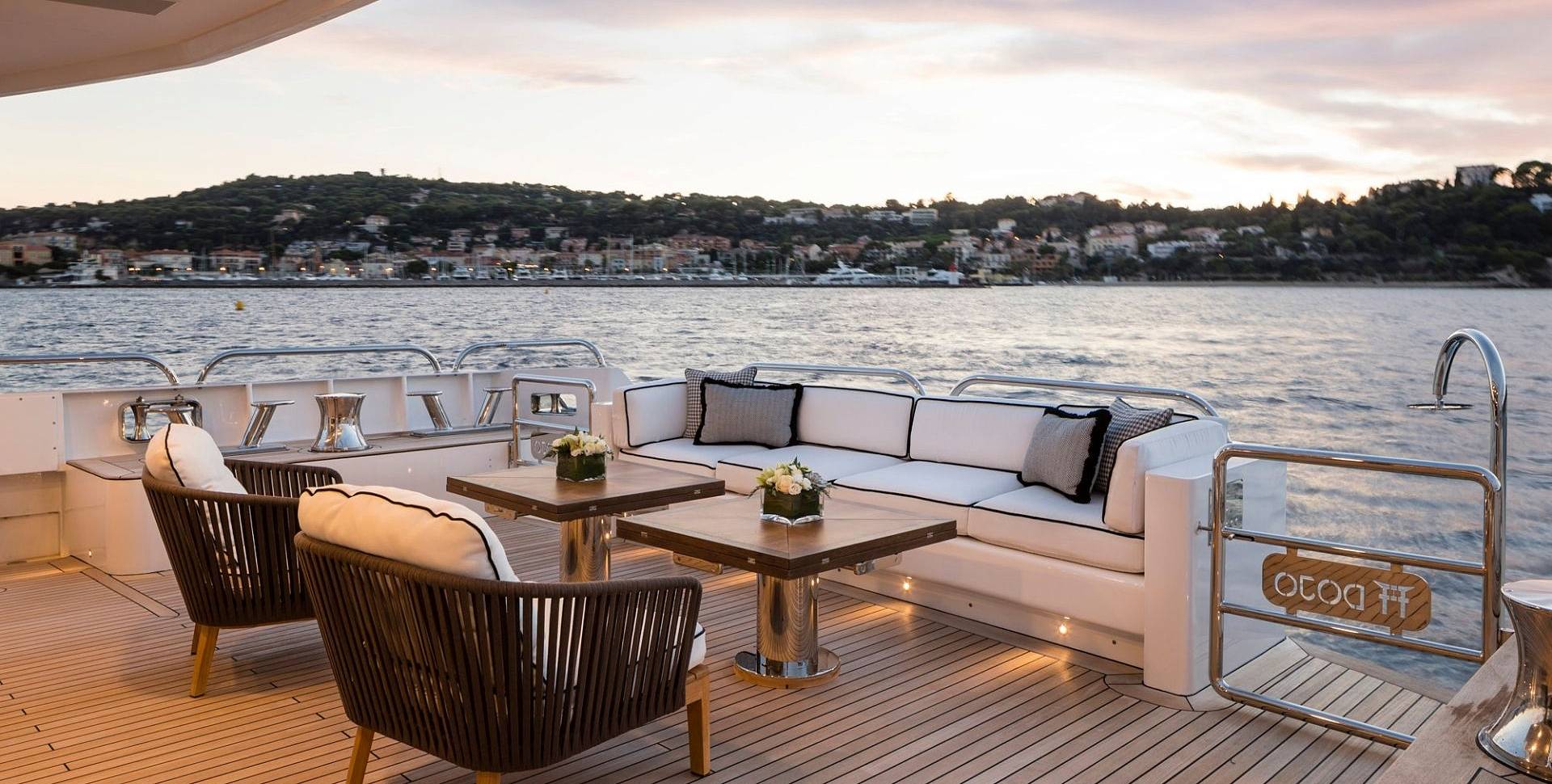 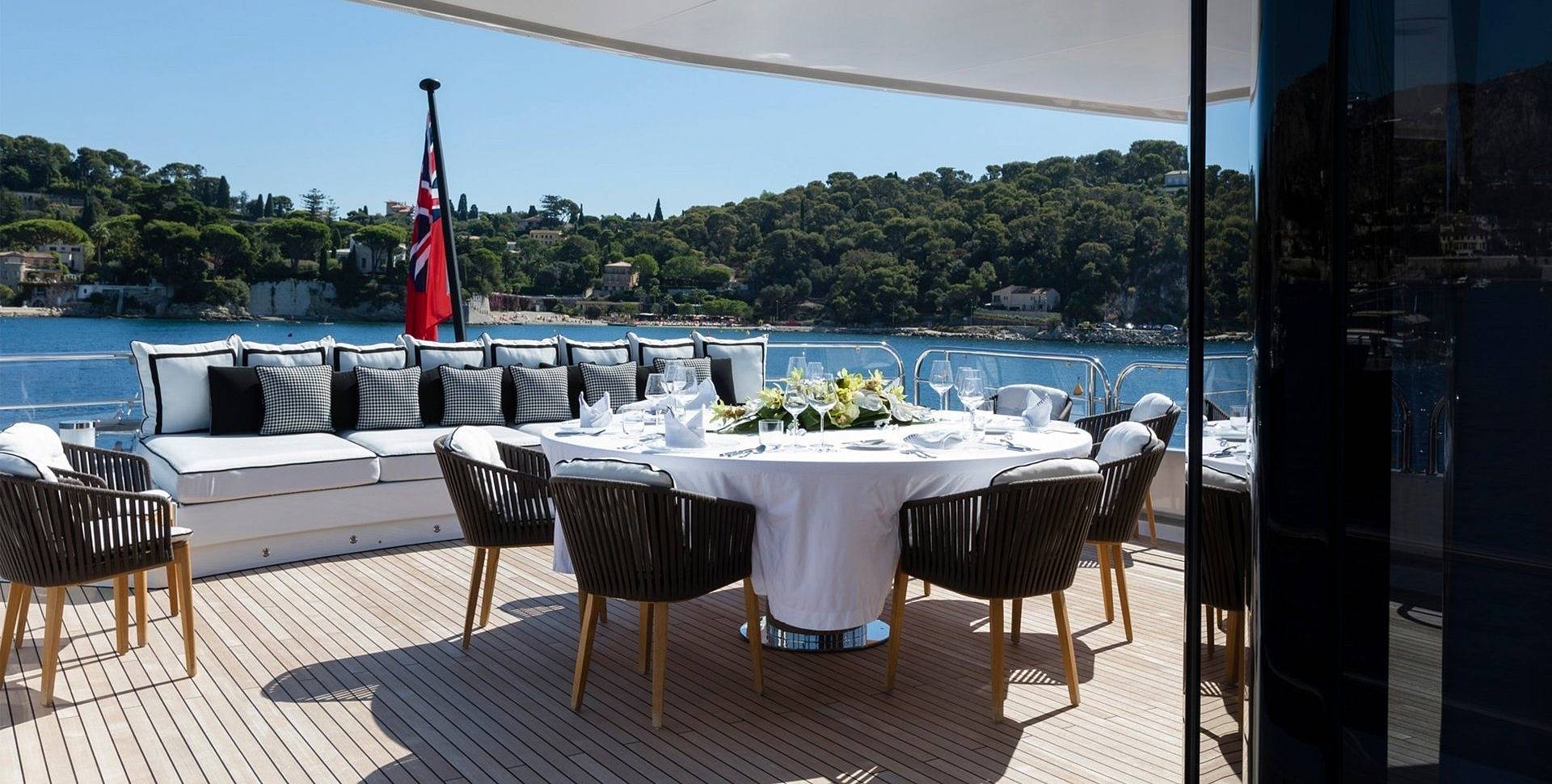 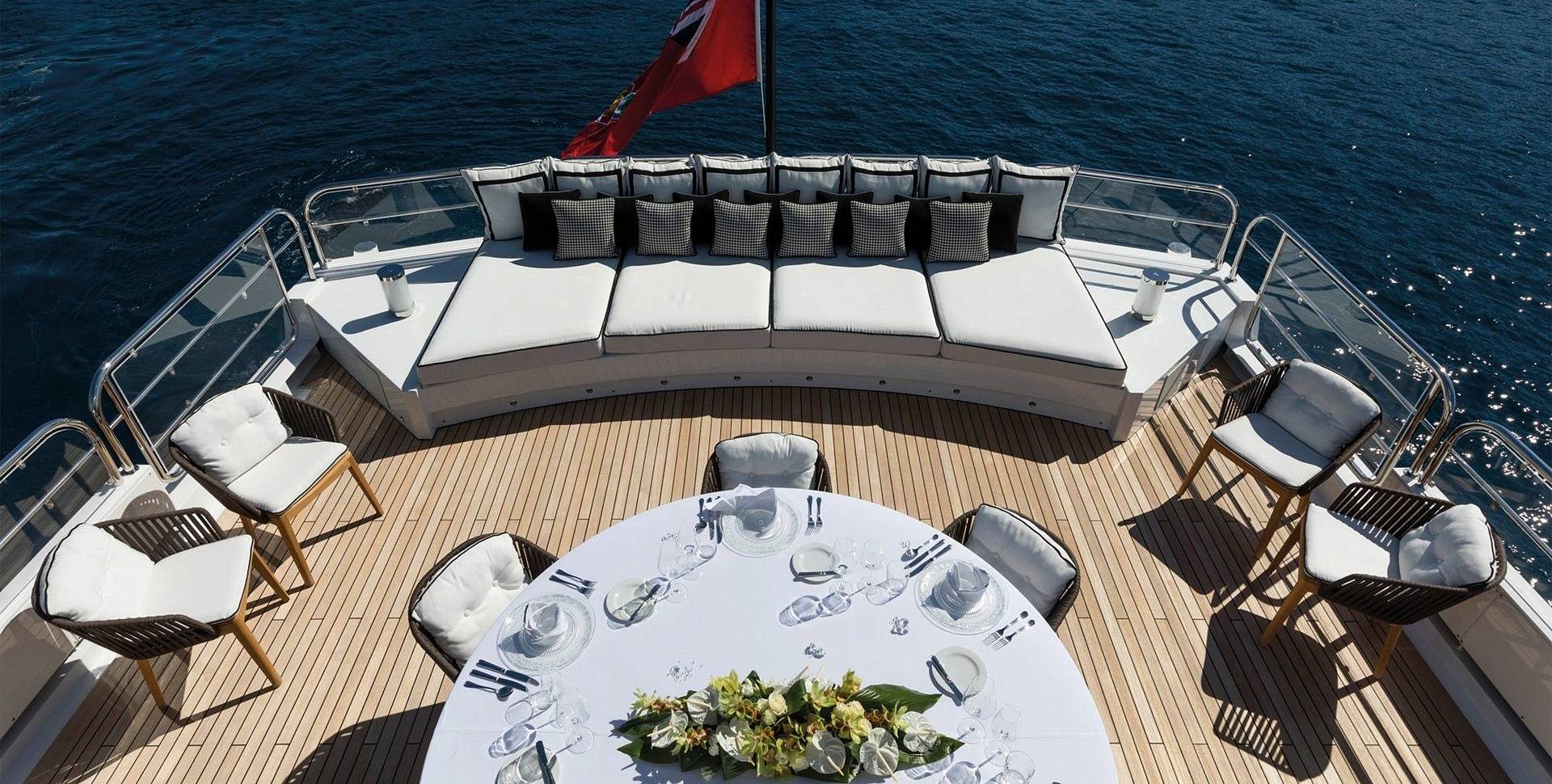 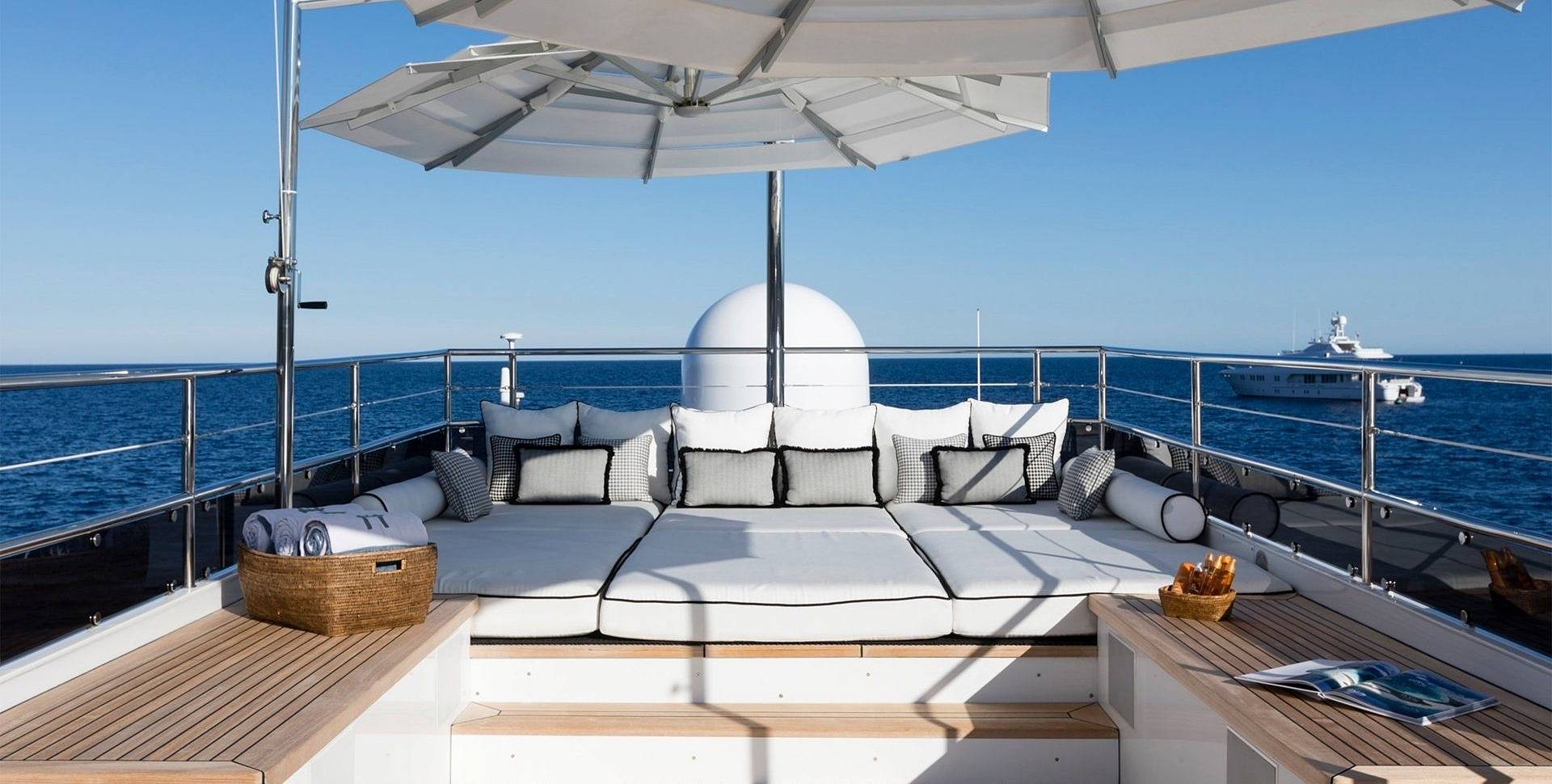 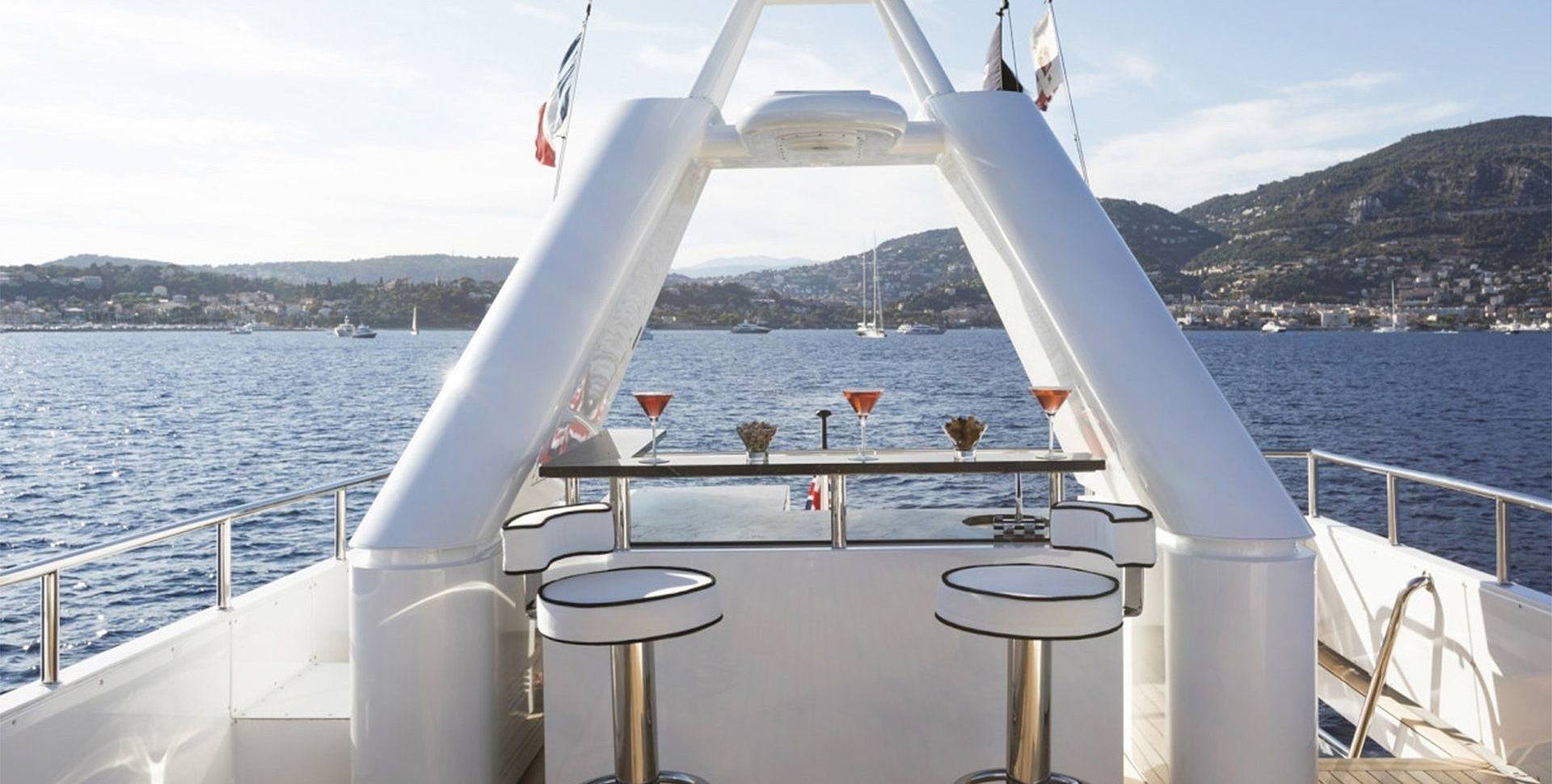 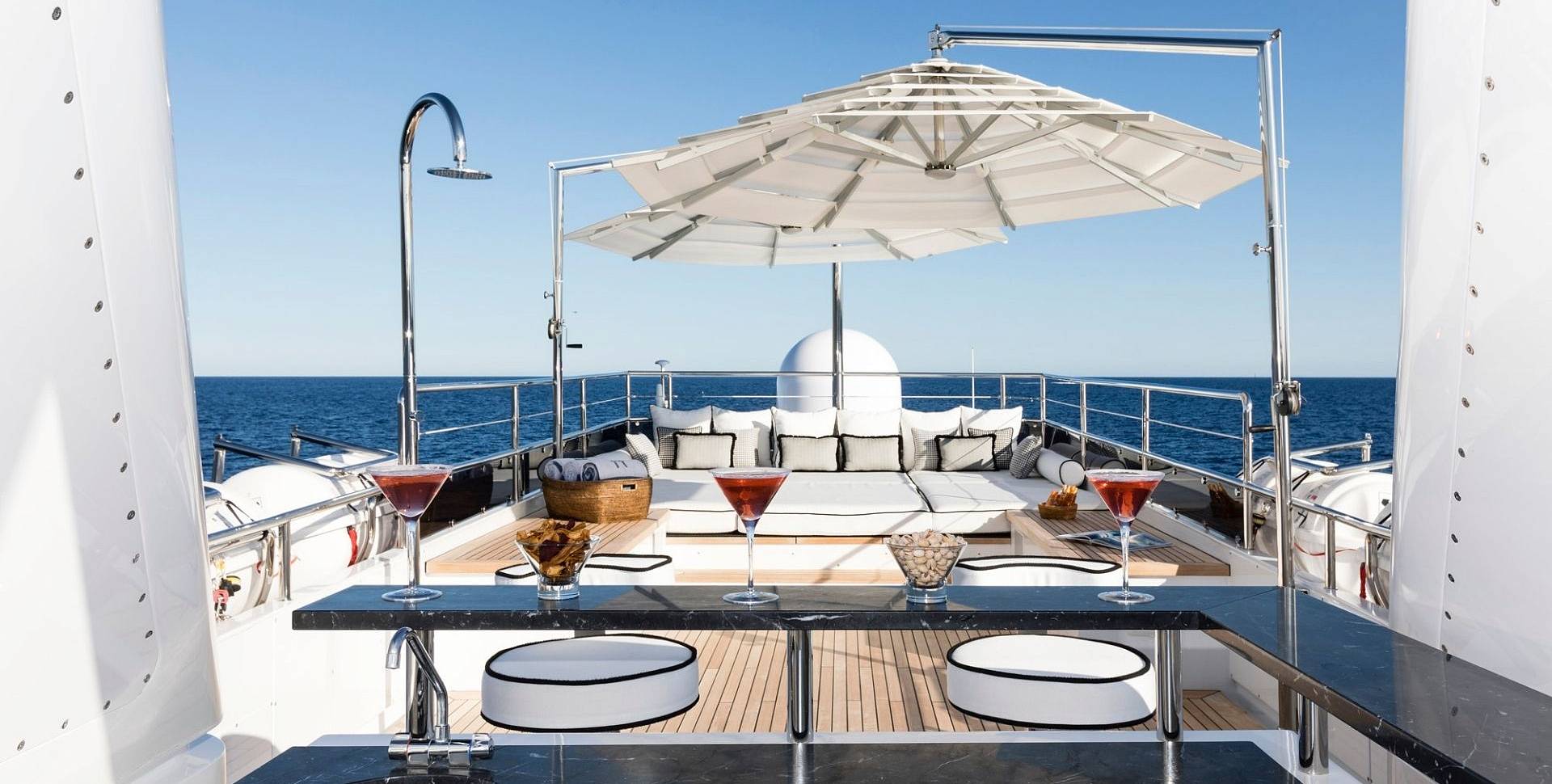 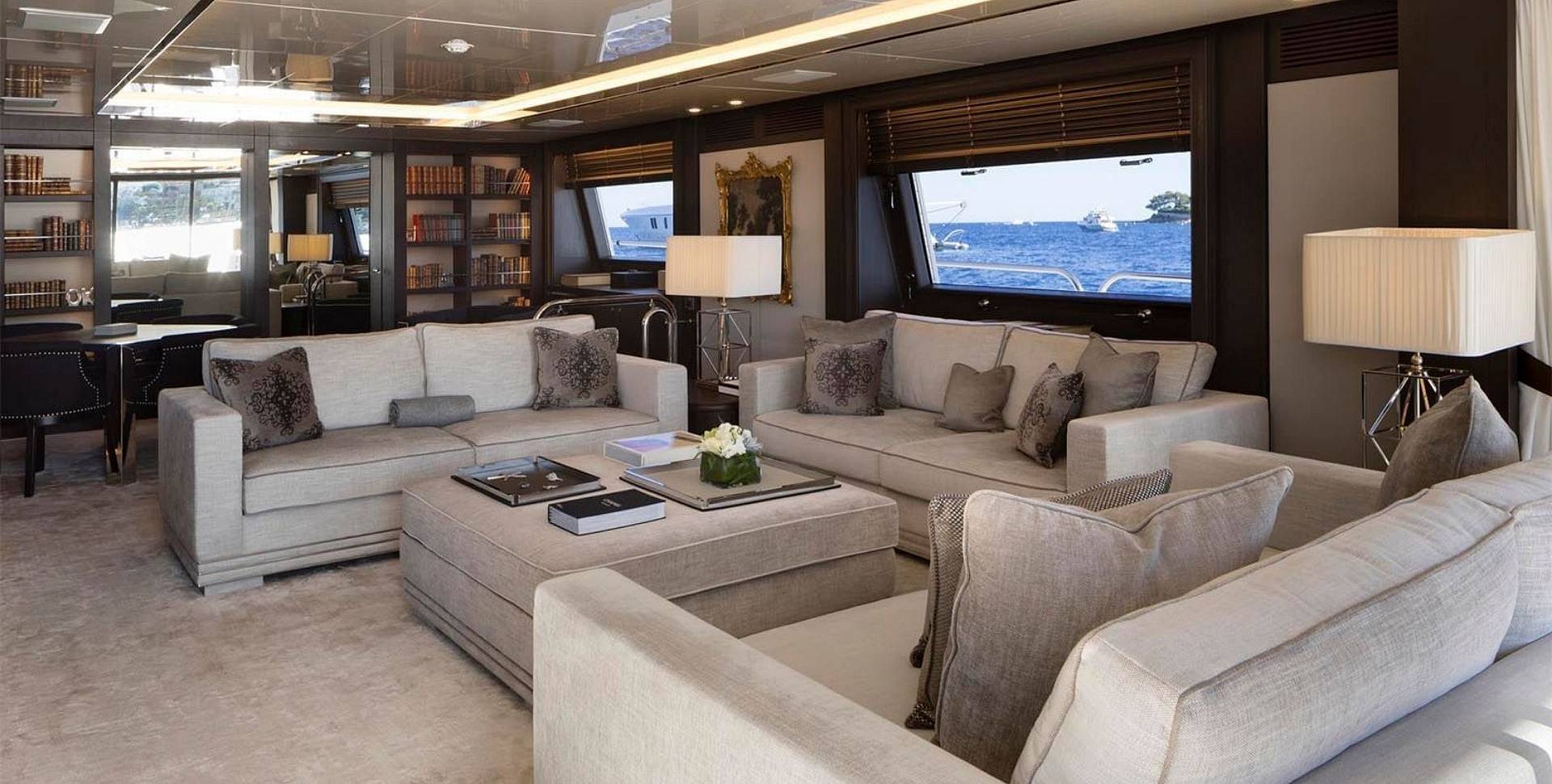 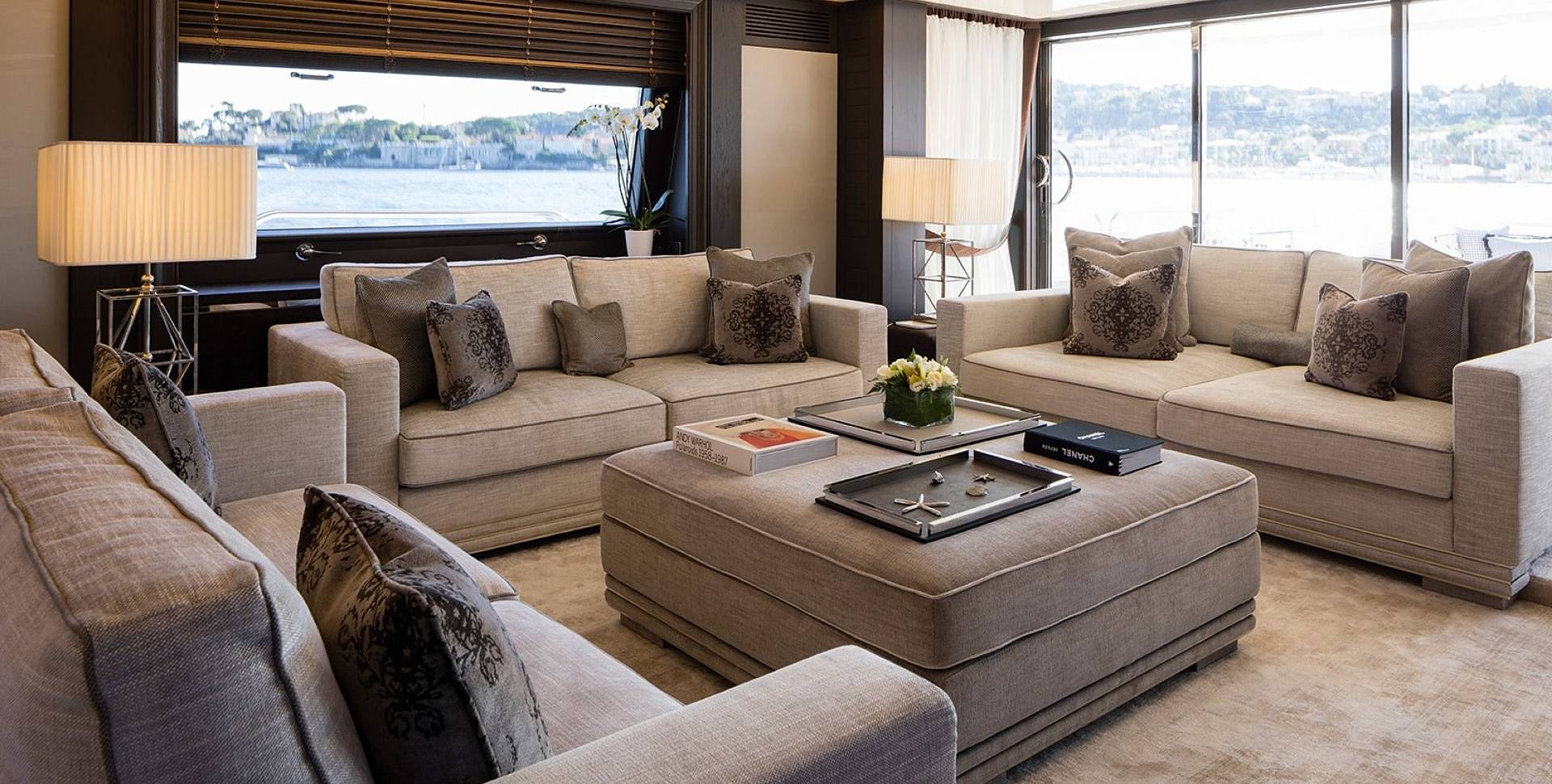 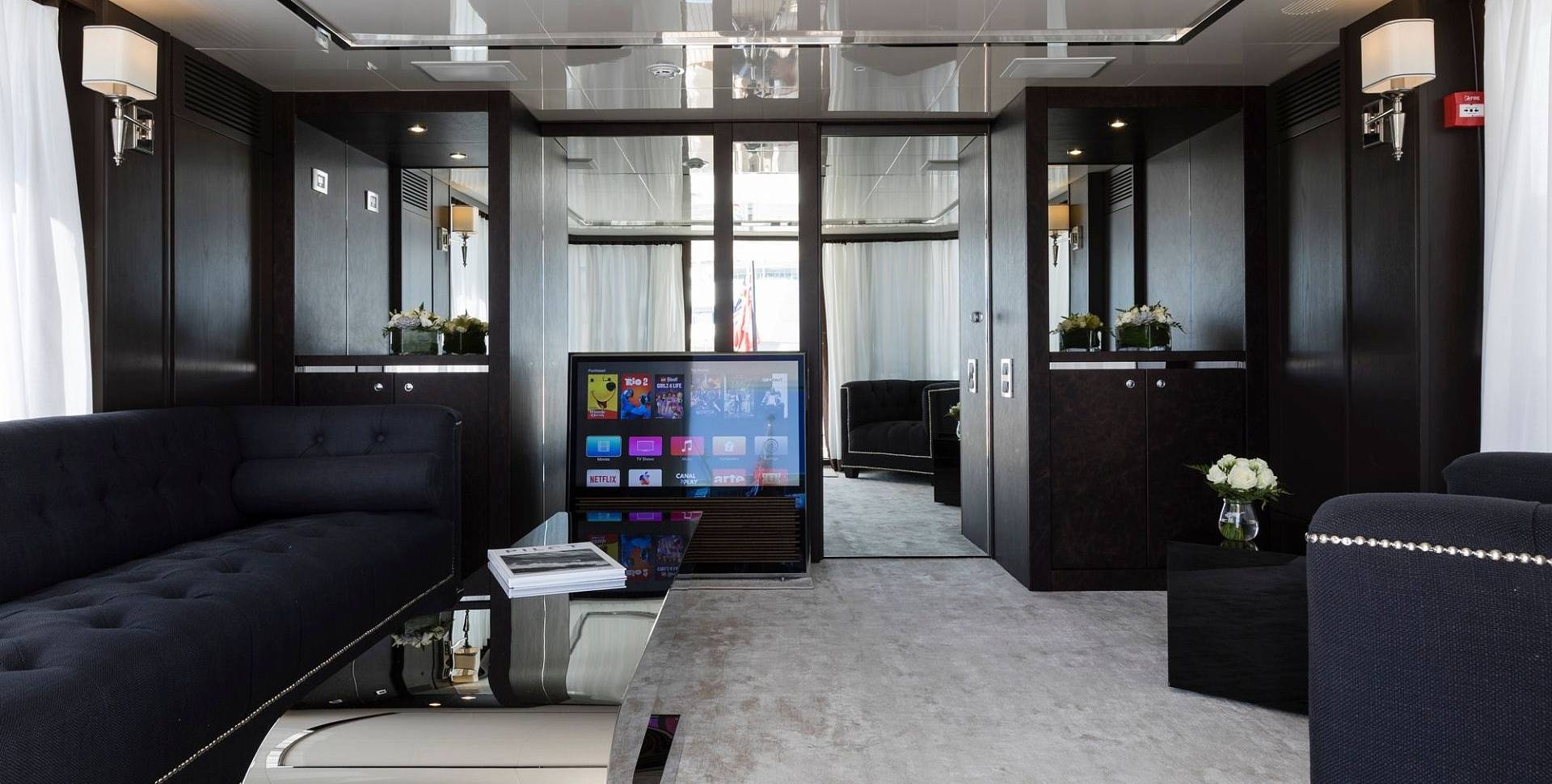 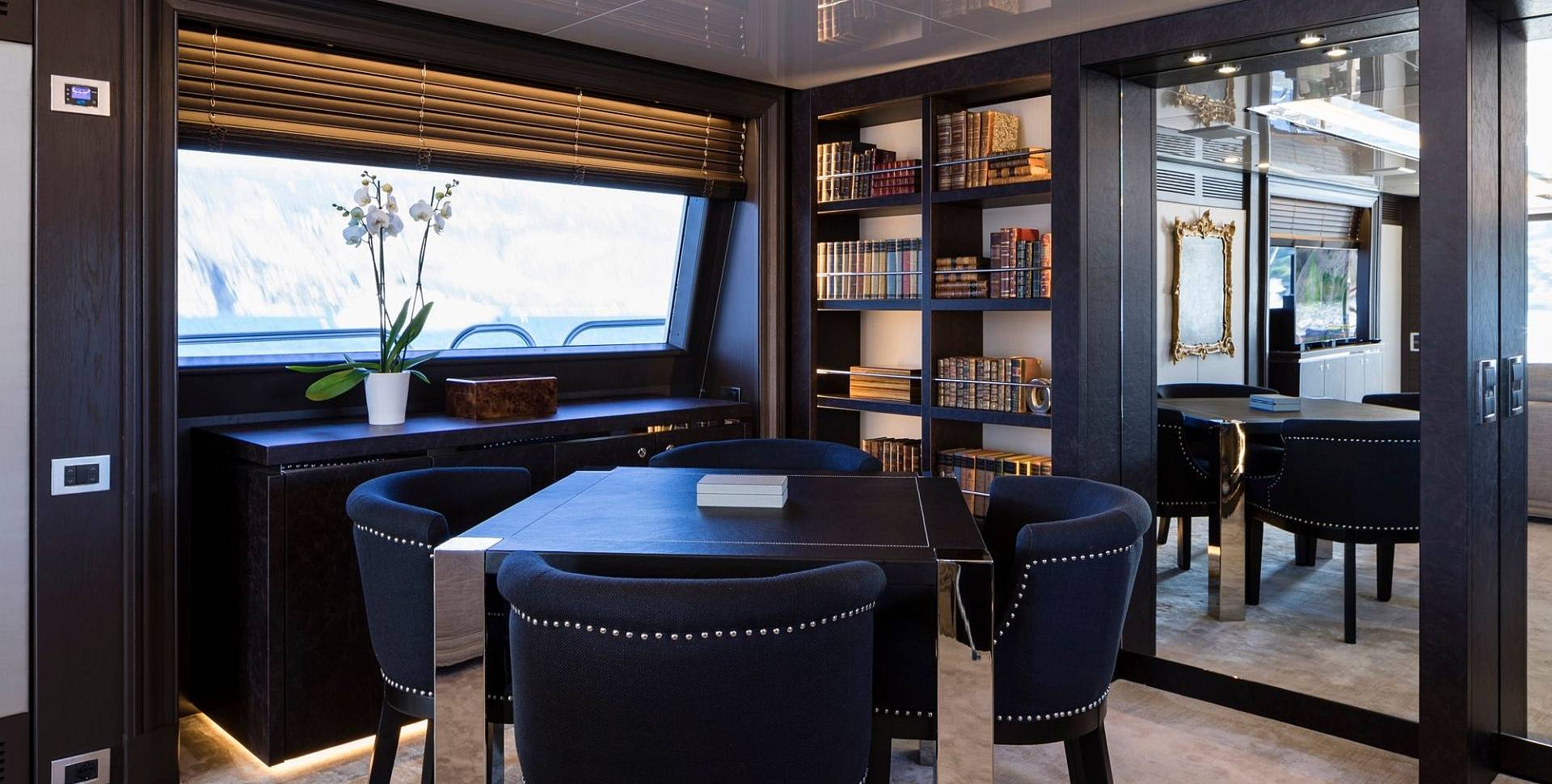 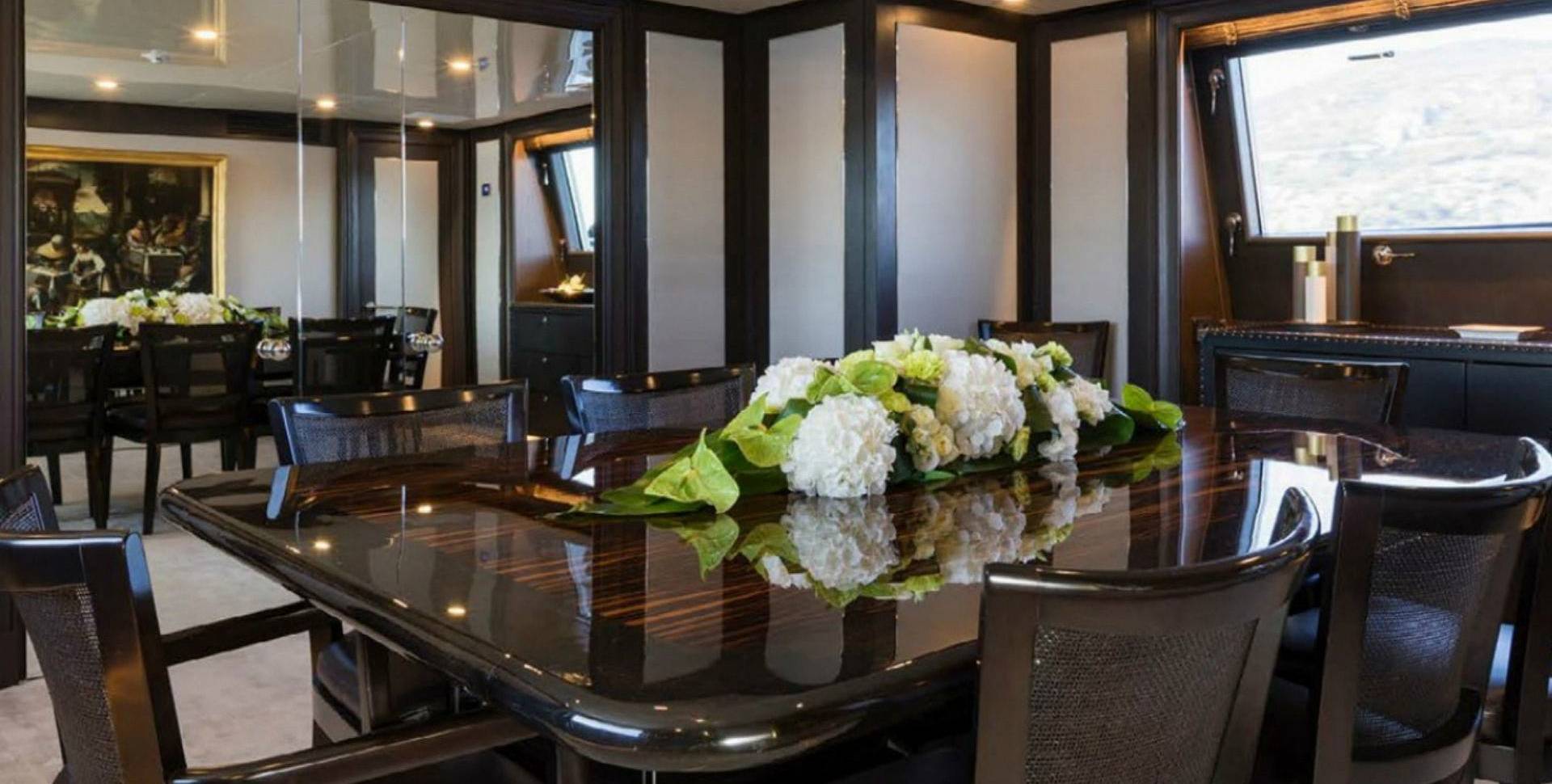 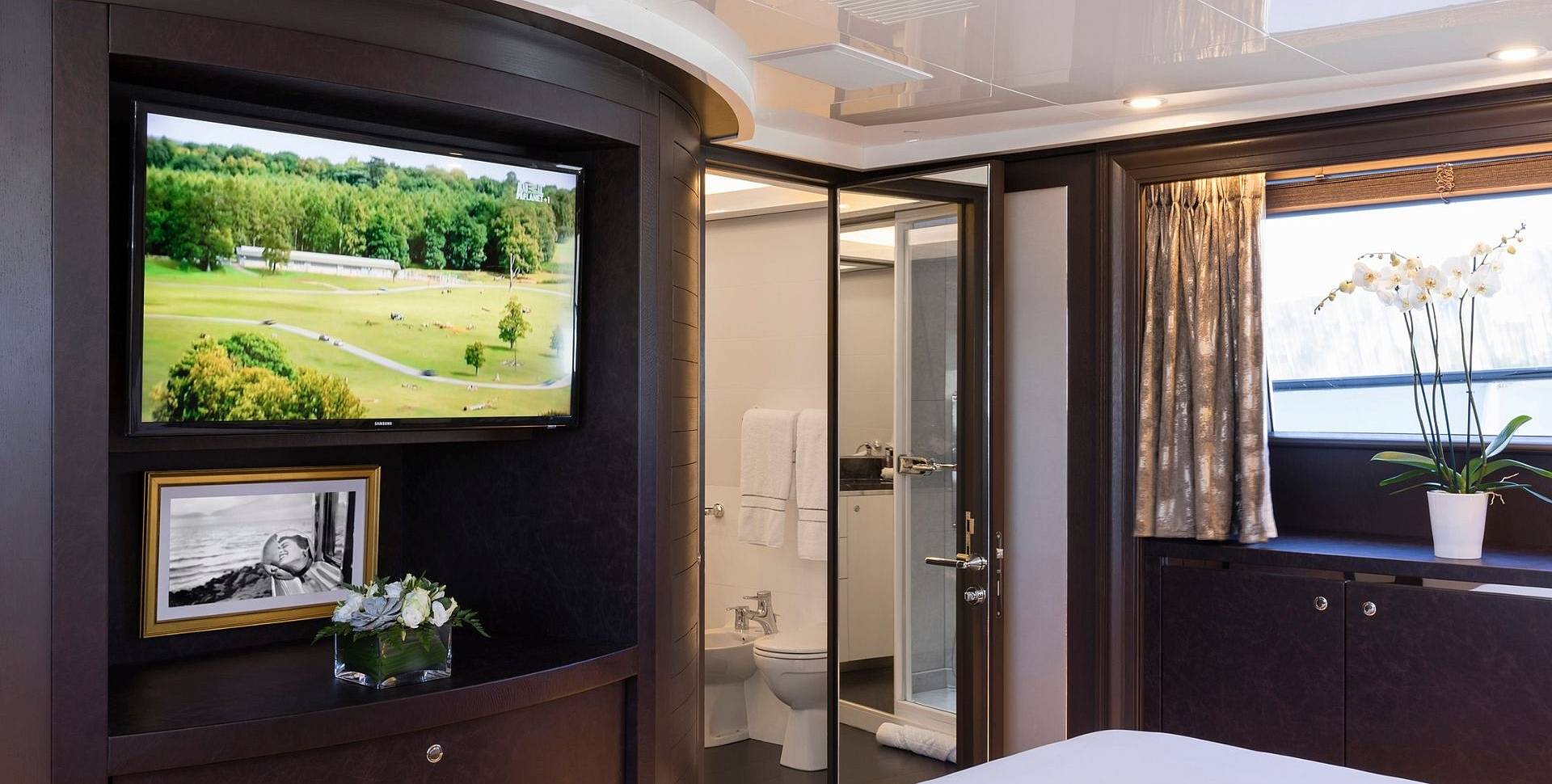 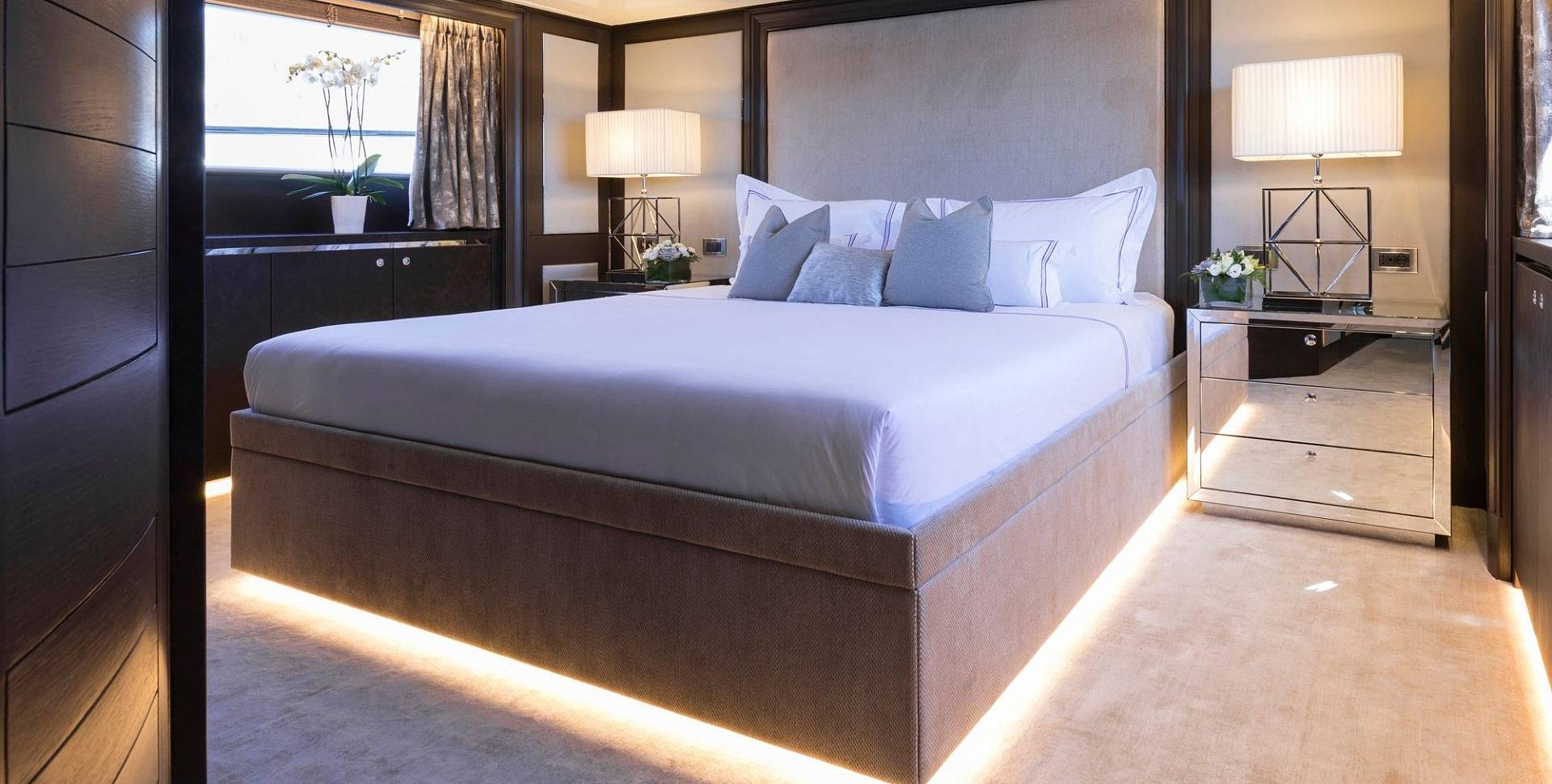 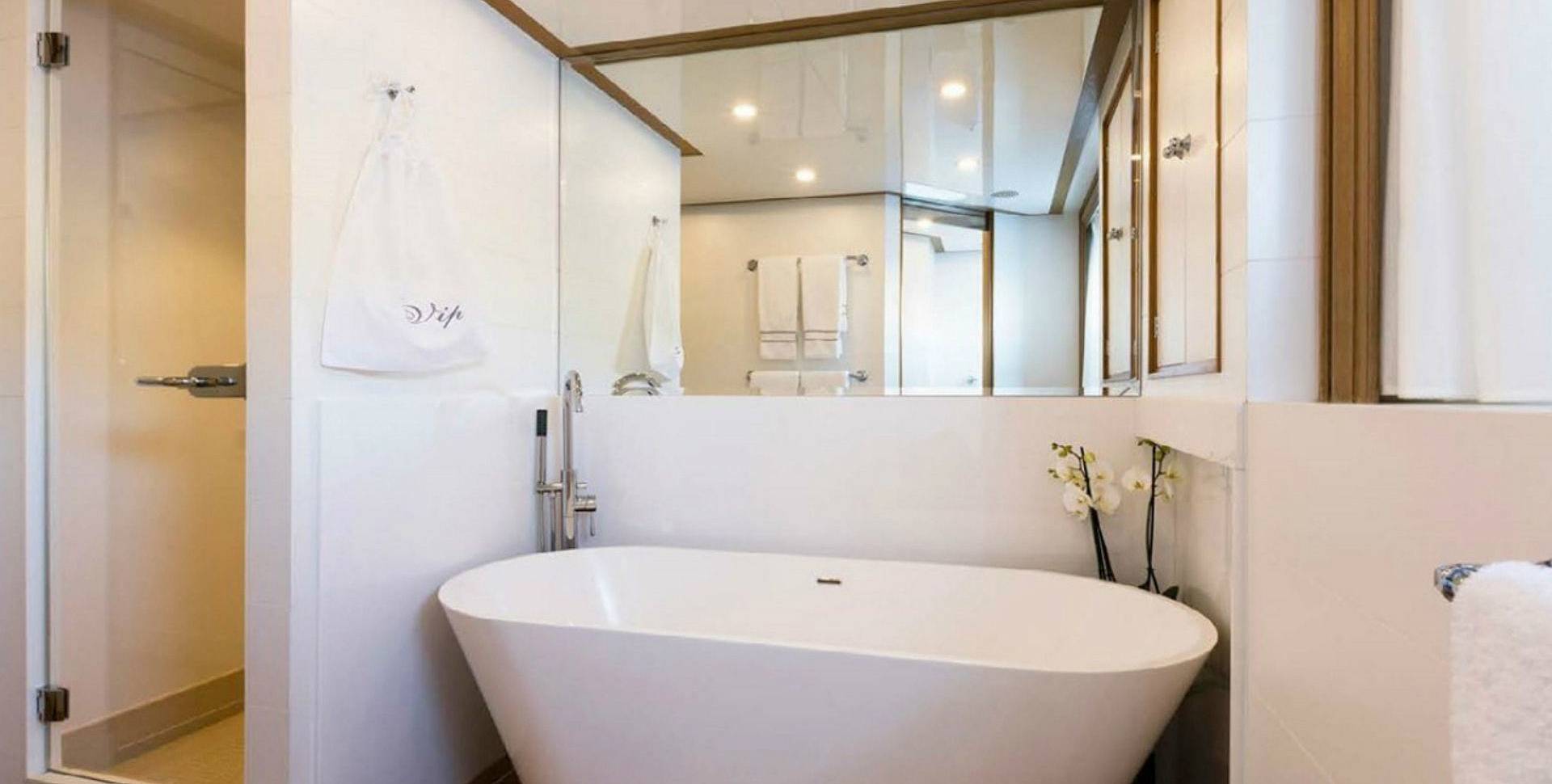 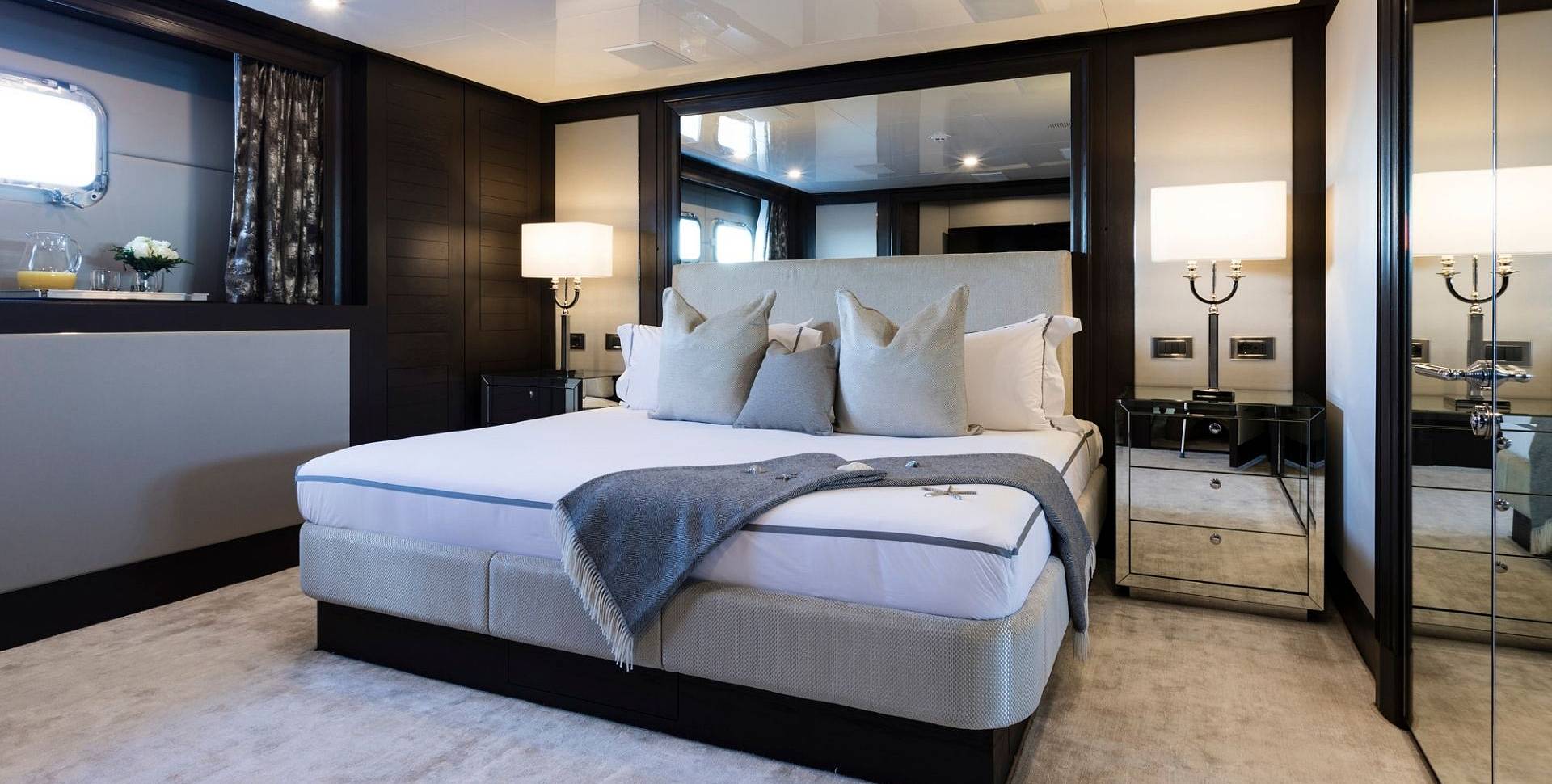 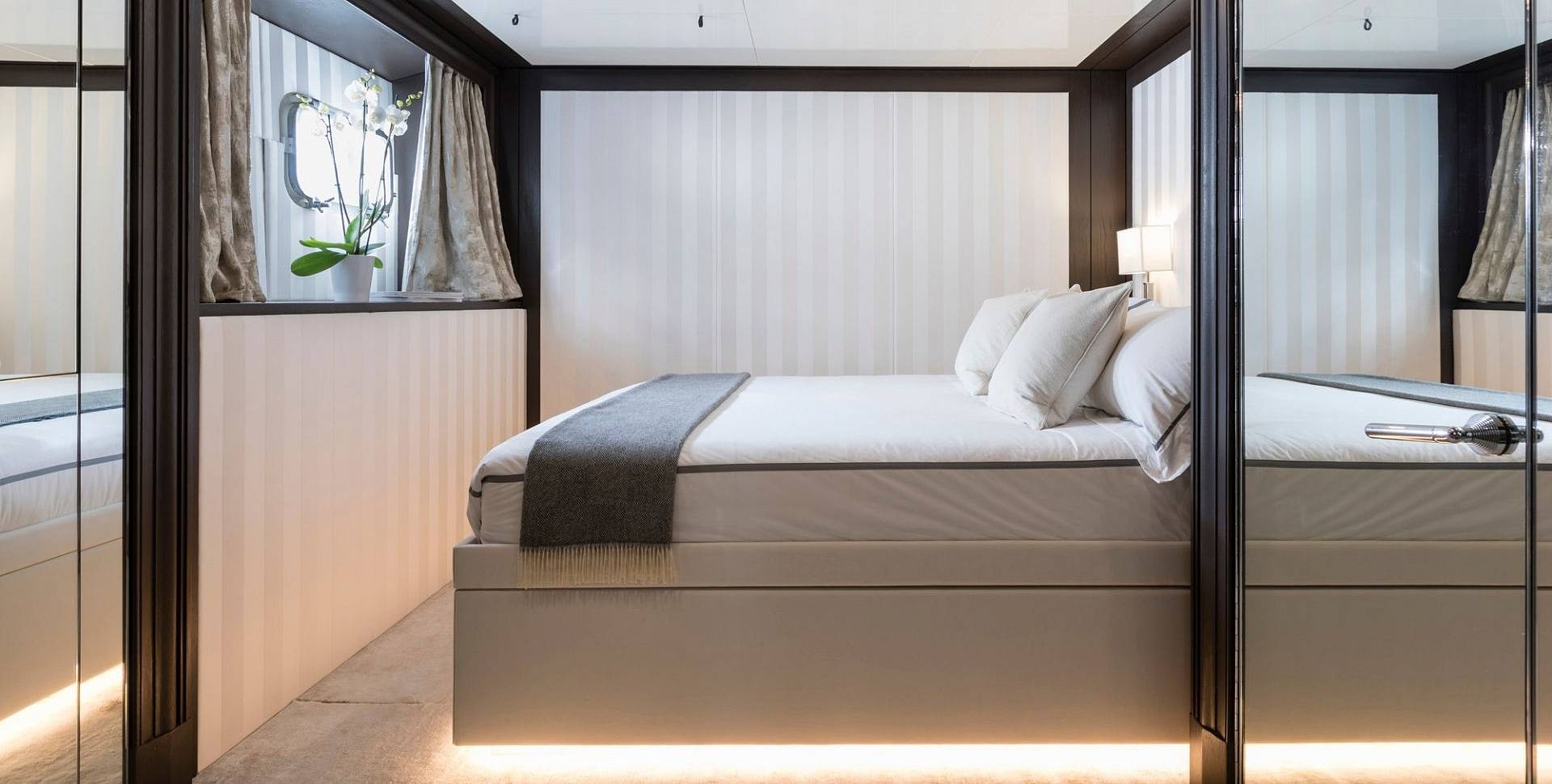 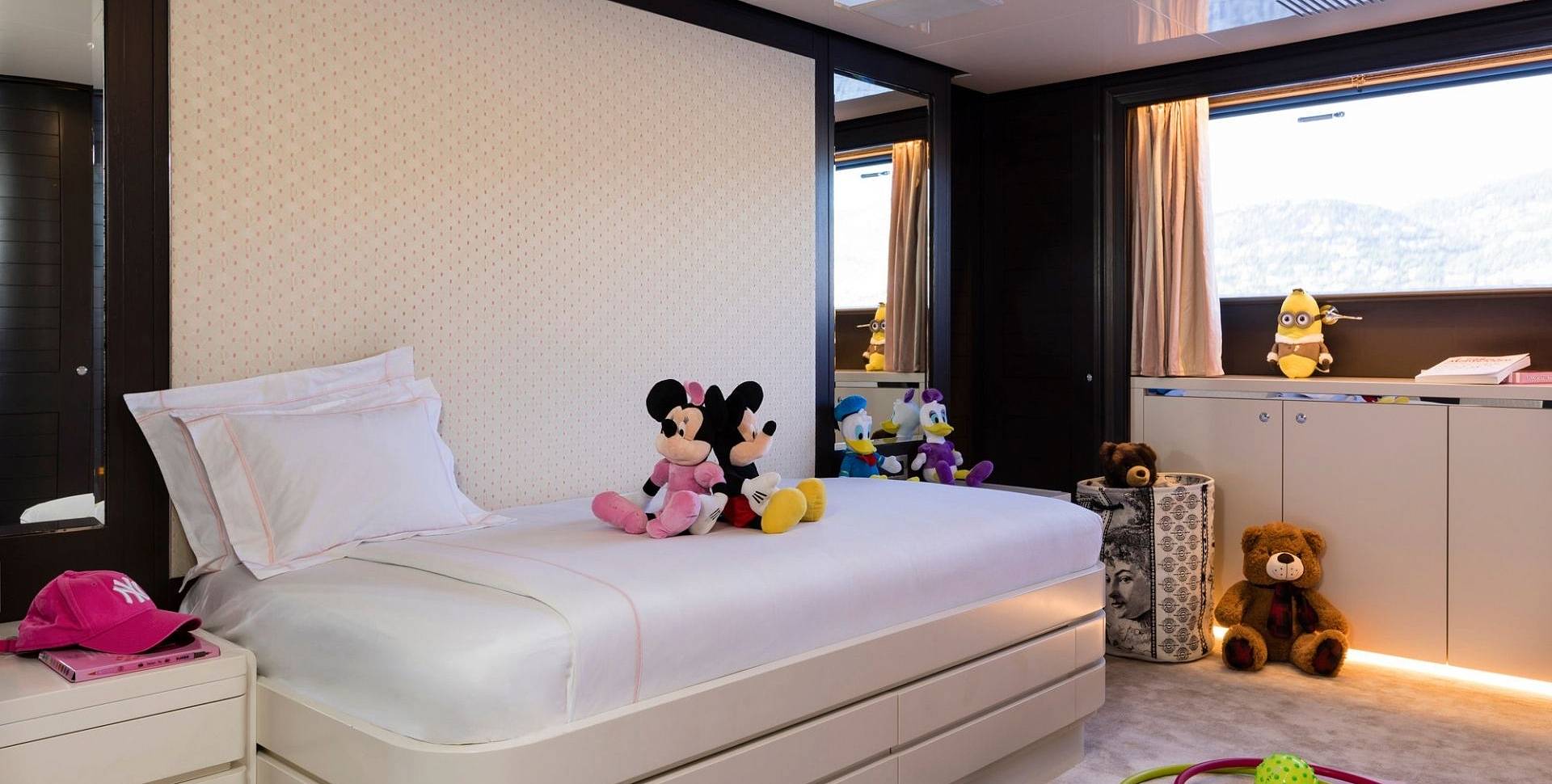 The 46m DOJO yacht was built in 1981 by the Feadship  to the designs of Jon Bannenberg. She’s had several extensive refits, the last one was in 2018. She has been privately used with very low engine hours. VAT paid.

DOJO looks incredibly modern featuring a hint of eastern traditional styling. Her smart layout sleeps up to 11 guests in 5 elegant staterooms: full-beam owner’s and a double VIP guest cabin located on the main deck, as well as a VIP, a double and a twin on the lower deck. She also accommodates 10 crew members in five cabins.