The hidden costs of owning a superyacht

(CNN) — When the Covid-19 pandemic hit, many people were forced to make big decisions when it came to their upcoming travel plans.

However, lockdowns and travel restrictions ultimately meant that many of those choices were made for us for the most part.

But it seems a significant number of those with very deep pockets chose to splash out on a superyacht.

Sales have shot up over the last few months as the super rich go all out to escape the chaos and uncertainty brought about by coronavirus.

In fact, well over a billion dollars has been spent on superyachts this year so far, with Amazon founder Jeff Bezos's vessel one of the most expensive at an estimated $500 million.

But if you're lucky enough to be in the very small percentage of people who can actually afford to purchase one of these magnificent vessels, be prepared to dig even deeper.

Not only is the actual boat likely to set you back millions, the cost of running one is nothing short of eye watering.

According to a report by UK-based broker Towergate Insurance, owners are likely to spend at least 10% of the purchase price on the yearly cost of maintaining and operating their yacht. 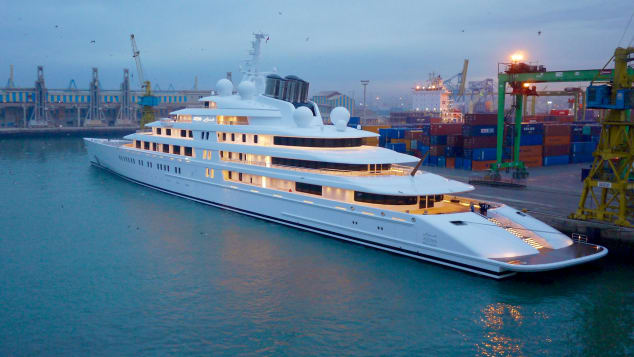 This means Azzam, (pictured above) one of the largest superyachts ever built and rumored to have cost around $605 million, might set its owner back over $60 million in maintenance and operating costs each year.

"A yacht is a very inefficient way to have fun," Rupert Connor from Luxury Yacht Group tells CNN Travel. "It's an incomprehensible amount of money to most of us, but thankfully there are people in the world who do it, and it supports this fabulous industry."

So where is all the money going? Well, there are obvious costs to consider such as fuel, dockage, boat insurance and maintenance.

However, these should be expenses that yacht owners will have taken into account beforehand.

On board supplies, such as water toys, furniture, art, medical supplies and gym equipment can also rack up to a large amount, which is something those who are used to chartering fully stocked boats may not necessarily have taken into account.

"It's almost the same as buying an absolutely new and empty house," explains Skoptsova. "And when you're preparing it for living conditions, you might be surprised with the cost."

The most significant cost is undoubtedly the crew. A superyacht owner is likely to spend around $860,850 a year on salaries for workers onboard a 150-foot yacht, according to Luxury Yacht Group's online cost calculator.

Connor estimates that crew costs account for about 42% to 48% of the annual expenses for most yachts, with salaries, food insurance and uniform all incorporated, as well as training courses on everything from wine knowledge to fishing.

According to Connor, the reality of just how much they must provide for an onboard crew member is difficult for those who are used to dealing with employees who work a specified number of hours a week to comprehend.

But in his experience, attempting to cut costs when it comes to staff is rarely a good move, and can end up causing unnecessary headaches.

"The people who get the most out of yachting are the ones who find a good team that can deliver value," he explains. "But often that value is not at the lowest cost."

"Without a good captain, no boat will run well. It doesn't matter who the person sitting behind the desk claiming to be the manager is, you have to have a good captain."

The price of annual inspections also needs to be taken into account, with more detailed surveys required every 2.5 and five years.

"Some of these surveys can run into the hundreds of thousands to complete," says Connor. "And that's just the cost to inspect. If they find a problem the repairs can be a multiplier on that."

Moving across borders is costly due to all of the paper work involved, while mooring costs are also pretty significant.

Some of the most expensive ports, such as the marina of Capri and Marina Di Porto Cervo in Sardinia can charge up to €3,000 ($3,675) per day during the high season.

Customers who frequently return to same berth can sometimes opt to pay an annual fee, which comes at a slightly lower day rate.

Of course, superyachts are only at sea for a few months of the year. They spend the rest of the time docked at ports, which comes at a cost. Towergate Insurance estimates that docking fees for larger boats can run up to $350,000.

It's worth acknowledging that while owners will ultimately spend a huge amount for the privilege of having their very own superyacht, they're able to recoup some of these costs by chartering them out.

Connor estimates that around 12 weeks of charter represents the annual operating cost of most yachts, which means owners can break even if they hire their boats out for the same length of time they use them during the year.

"For every week that you're using it as a private owner, you're hoping to charter it out for one week per month to be able to break even," he explains.

"That's sort of the yachting Nirvana, but that doesn't cover depreciation of fixed assets, and things like that."

Judging by the rate at which superyacht sales have increased, operational costs do not seem to be dissuading the super rich from owning them.

Figures from BOAT Pro data indicate that the combined sales for the first three months of 2021 rose 46% when compared to the same period last year.

In fact, demand is such that asking prices for superyachts have risen significantly this year.

This is partly due to the fact that there are simply not enough yachts available to charter, as many of those who booked trips last summer were given the option to transfer to 2021 due to the chaos caused by the Covid-19 pandemic.

As a result, the vast majority of yacht chartering companies are already booked up, which is pushing those who've toyed with the idea of buying a yacht in the past to finally bite the bullet.

"In the conversations we are having with our buyers, many have thought for years about one day buying a yacht," Raphael Sauleau, chief executive of Fraser Yachts, told Boat International magazine recently.

"But the events of 2020 made many people realize the right day to buy a boat is today."

While the pandemic may have played a part in generating more superyacht owners, there's no doubt that they've been rising in popularity for many, many years.

For Connor, their appeal is simple. A holiday onboard a superyacht provides an experience you simply can't get anywhere else.
"They [the super rich] are looking for the ultimate vacation, and yachts are unique," he says.

"We're able to get away with it being a fairly expensive vacation because we're delivering something they can't get elsewhere."

"Most of these people also have two or three fabulous homes around the world. But they choose to also own a yacht, or two, or three."

Skoptsova shares this sentiment, stressing that the high running costs are more than worth it "for the opportunity to enjoy your life on board" one of these incredible vessels.

She also points out that jumbo jets and helicopters are far more expensive to run.

"After considering the operational cost for a jet or a helicopter flying hour, yachting expenses seem to be fair," Skoptsova tells CNN Travel.

"Jet owners have told me many times that the yacht expenses are cheap." 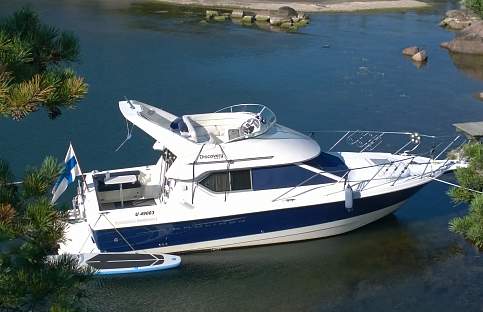 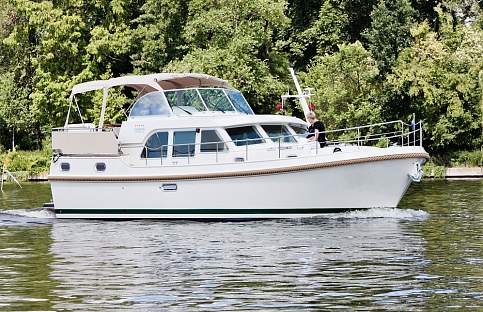 04 June 2021 News
YACHT OF THE WEEK - Linssen Grand Sturdy 40.9
40-foot displacement motor yacht from the one of the best Dutch manufacturers
More 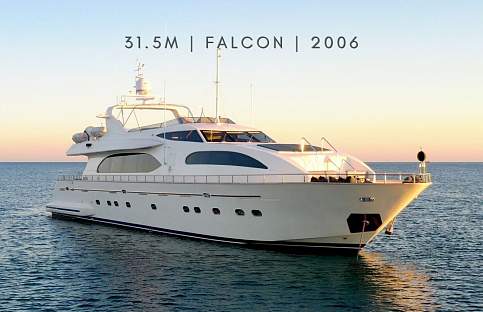 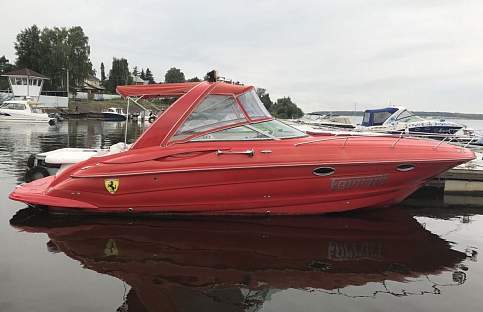 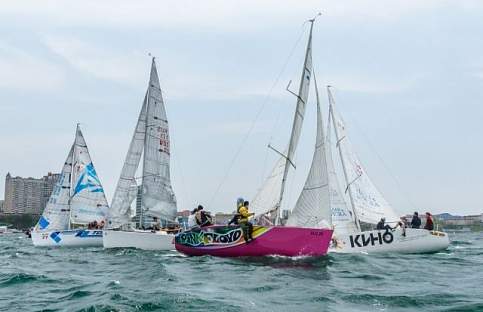 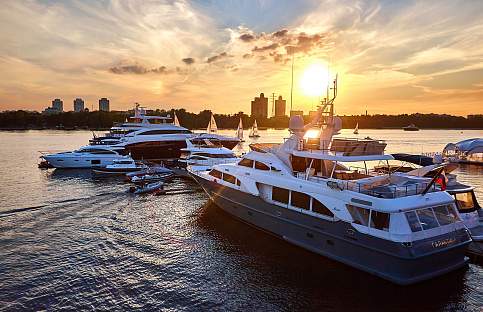 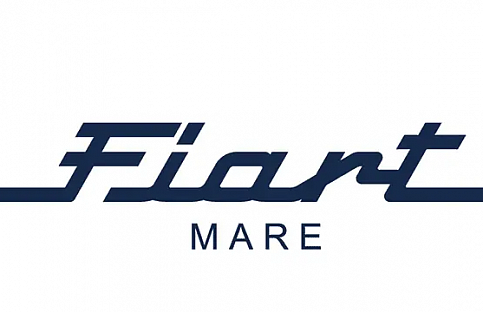 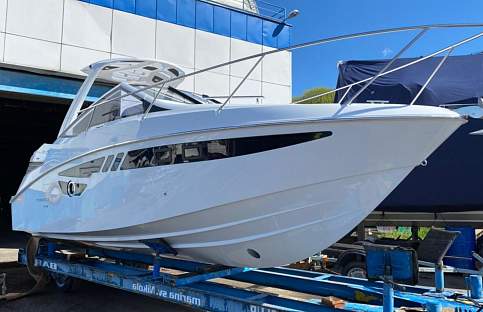 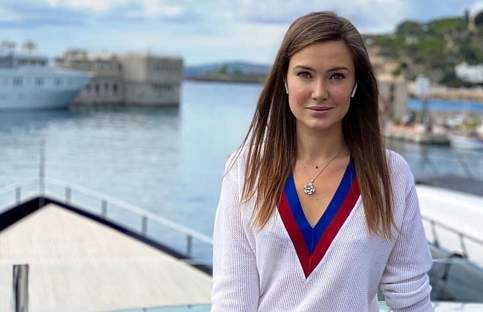 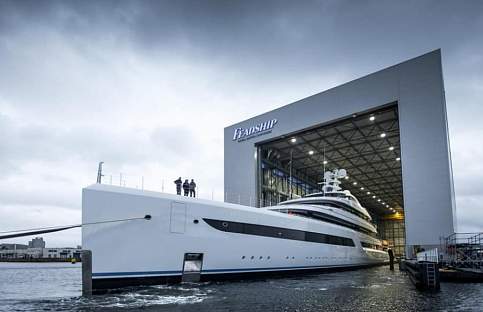 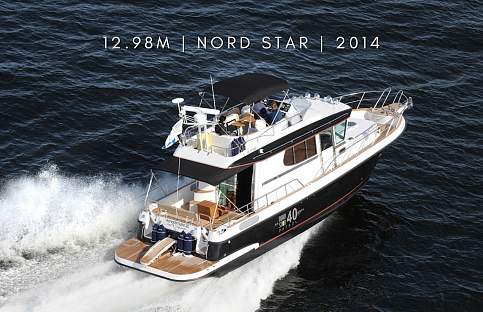 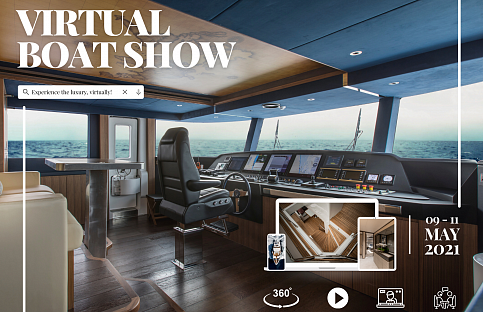 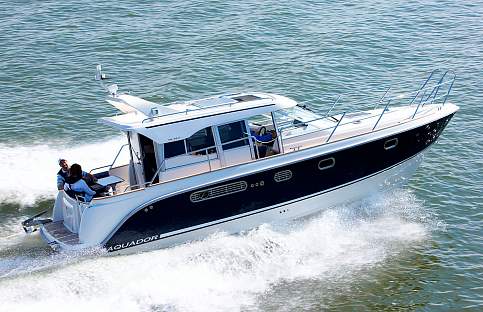 03 May 2021 News
YACHT OF THE WEEK - AQUADOR 32 C
Planing boat with an isolated wheelhouse, luxurious interior and high seaworthiness
More 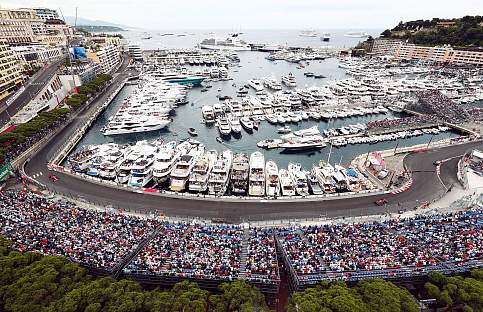 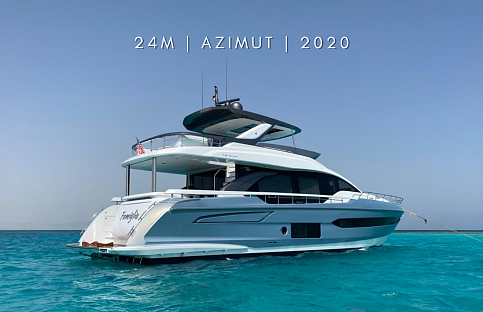 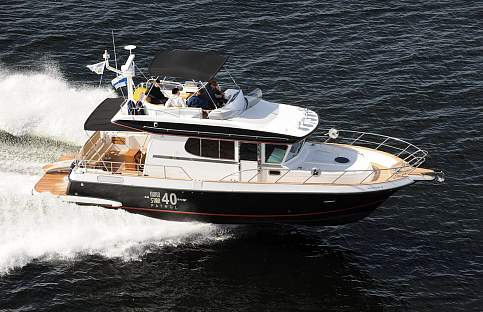 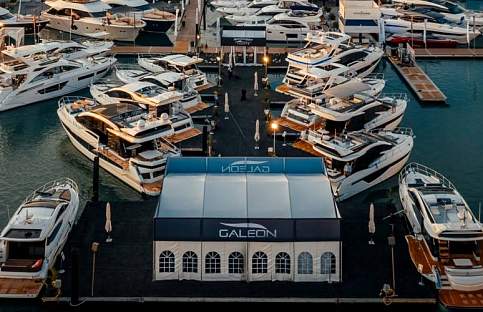 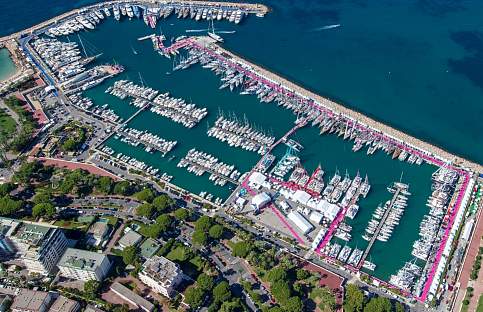 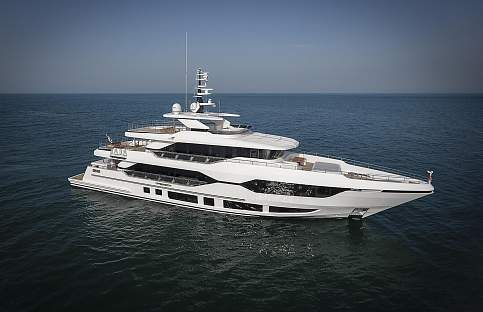 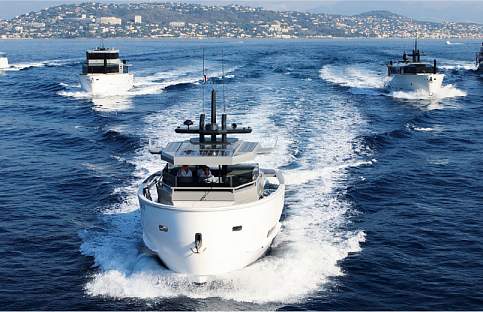